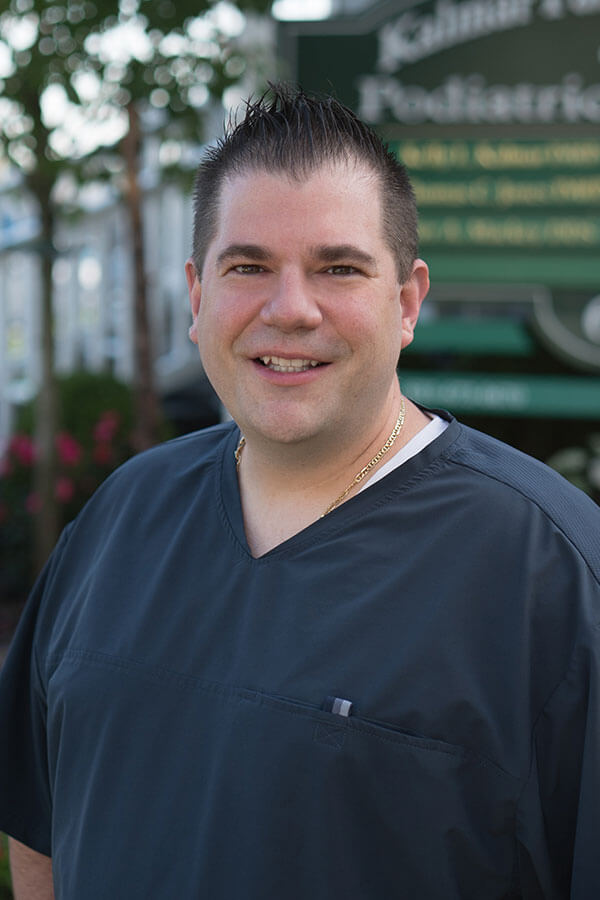 Dr. Thomas Jones is a born and bred Long Islander. He grew up down the block from the New York Islanders home ice but was raised a tried and true Blueshirt fan! After graduating Uniondale High School, he received his B.A. degree in Biology from Molloy College in Rockville Center. Dr. Jones went on to complete his D.M.D. degree at Tufts University School of Dental Medicine in Boston. The hardest part of those four years was keeping the hidden Yankee Fan from those pesky Red Sox Guys.

Dr. Jones followed Dr. Kelly and joined Kalmar Family Dentistry some 17 years ago. Dr. Jones lives in Merrick but has come to think of Huntington and our local community as his second home.

Dr. Jones and his wife, Meredith, have two children, Jace and Jolie. He is an avid camper and gets outdoors whenever possible. Dr. Jones says, “nothing relieves stress better than a campfire and s’mores.” He is a volunteer scout master for Boy Scout Troop 123 in Merrick. But, most of all, Dr. Jones loves going to Disneyland with his family.

Back to Meet Our Doctors
HOME